India is one of the most popular destinations to travel to for people globally. Be it for the landscapes, medical tourism, culture, religion, food or yoga, India is a melting pot of many traditions. The Airports Authority of India publishes annual data on the busiest airports of India by total passenger traffic, aircraft movements, and cargo handled. Statistics on overall aircraft and cargo movements are also included in the data.

The lists are given in chronological order, beginning with the most recent fiscal year that has concluded. Any traveller who arrives, departs, or uses the airport as a transit point is counted in the overall number of passengers for that airport, expressed in people. The number of aircraft movements is described in aeroplane times and comprises all scheduled and charter takeoffs and landings of all aircraft types. The freight and other items included in the total cargo handled are represented in metric tonnes.

The top five airports of India are listed below:

This is the 12th busiest airport in the world and the most active in the nation. This airport, which has three terminals and is located in New Delhi, the capital of India, handles both local and international aviation traffic. This airport, situated on over 5,000 acres of land, is the sixth busiest in Asia. It offers direct or connected flights to India’s popular tourist destinations. In honour of the former Indian Prime Minister, Indira Gandhi Airport was brilliantly designed. As a result of the extensive precautions it took to safeguard travellers during the pandemic, this airport was named the second-safest airport in the world in 2021.

Over 1800 acres of land, this airport is the second busiest in the nation. The exclusive GVK lounge is the airport’s top draw for first- and business-class travellers. It offers a bar, gourmet eating alternatives, a bathing area, and various retail stores for a relaxing and enjoyable trip. The Mumbai airport is about 8 km from the city centre, and the area around it is noted for its tourist attractions. The Jaya Ha GVK New Museum, located in Terminal 2, features more than 5000 objects and provides visitors with a comprehensive overview of Indian culture and history. At the Airport Service Quality Awards in 2017, it was ranked with Delhi as “the World’s Best Airport.”

This airport, one of the best in the country and located in Bangalore, India’s Garden City, is entirely solar-powered. It boasts a lavish VIP lounge and a sizable food court. This airport received the title of “The Best Managed Airport” in 2010. Additionally, IATA has granted it a platinum certification. It features luxury sleeping chambers for tired heads. Over 4000 acres of land were used to construct this airport. It is the fourth busiest airport in the nation and serves over 12 million people annually. The finest feature of this airport is that it offers special services for Hajj pilgrims, including prayer rooms and hot water for the Wadu ritual.

Rajiv Gandhi International Airport, sometimes referred to as Hyderabad Airport, is the sixth busiest international airport in South India. It has repeatedly earned various honours for providing high-quality service and punctual arrivals and departures. To meet the increasing demand, the airport is constantly growing by constructing new runways and terminals. The RGI Airport also provides several extravagances, including massage, prayer, meditation rooms, and buggies for the elderly and those with special needs. Hyderabad serves as Telangana’s commercial hub, and the airport has a lovely business lounge with complimentary wi-fi and relaxing spa services. Along with a large selection of restaurants providing regional and international cuisines, the RGI Airport is renowned for its traditional shopping options, including sarees and lehengas.

Around 18 million people use Chennai’s Anna International Airport each year, making it the third busiest airport in India. South Indian travellers’ central hub is Chennai Airport. International travellers can also travel from India to other Asian nations, including Sri Lanka, the Maldives, Thailand, and Indonesia, via the airport. The airport is actively aiming to include cutting-edge amenities to enhance the traveller experience as it continues to grow by attempting to add more shops and eateries. 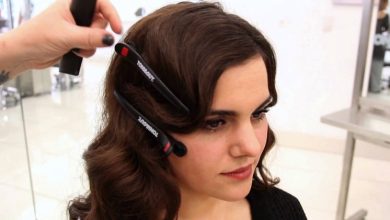 How to Style a Precise Periphery Hairdo 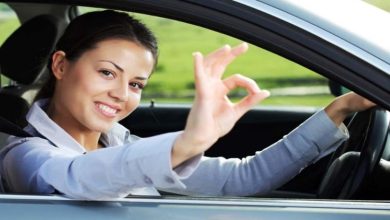 How to Prepare a Manual For Apply For Driving Permit

Step by Step Instructions to Pick the Right Sledge Drill 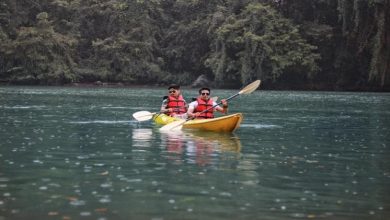